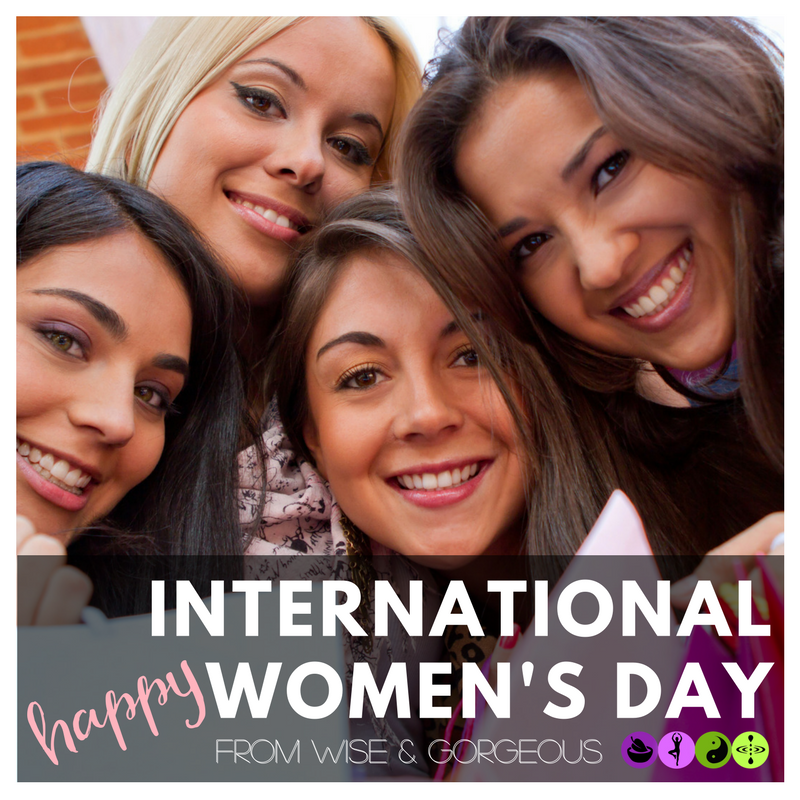 (We couldn’t let today pass without a mention)

For all the women and girls out there – a whole day just for us.

For over 40 years now we have had Women’s Day on the 8th March – a day to reflect on all things female….

Women’s Day has been celebrated in some form or other for around 100 years.

There are ’Days’ for just about everything…

Here’s some funny US ones:

and our favourite of the silly ones:

(literally no idea what that is – it sounds fun, though)

But the important ones are around health, disadvantage and need,

To raise awareness, to draw attention to  struggles, accomplishments and untapped potential.

To insist upon parity and rights, encourage greater participation, protest, celebrate and  support….

Just for a day… a web of joined up thinking – regardless of divisions and difference.

A celebration of everything it is to be female, in all her glorious differences and similarities.

Some Woman-stats to be Proud of:

The two highest recorded IQ tests EVER were women!! BOOM… and girls consistently outperform boys in education across the globe.

Thee first novel was written by a woman (100s years ago, in Japan).
That the average (western women) has average of 25 pairs of shoes!!!
(If converse high tops count that’s me)….

there definitely is a big but.

We communicate and we have a lot to say.

Today is the day to use those words to speak up for the women in the parts of the World where their struggles are greater.

About a half of the World population still doesn’t have a Women’s Day – a day to draw attention to female issues that we need to address.

We shouldn’t need a special day for that. That is how every day should be.

What do you think about this?

In larger US companies, more of them were headed up by men called ‘John’ …than were headed by women.

A worldwide survey conducted in the last year found that 495 million women still do not have private place to change sanitary protection – indeed most don’t have any sanitary products at all. This has not improved

A study in Mukuru, Nairobi found that girls ages 10- 19 reported having sex with older men to afford basic needs like sanitary pads. In another study, 73 percent of interviewed Bangladeshi garment workers reported they miss work for an average of six days per month (resulting in unpaid work days) due to vaginal infections caused by unsanitary menstrual materials.

Whoah.
That despite consistently outperforming the boys, 39 million girls are not enrolled in education (Girlsrising.com )

So celebrate being a women today and hold up your sisters that stand with you in your life and across the planet.

Let’s care deeply, not just about our own bodies and minds, but where we, as women – fit into the World.

How we can be strong, powerful and an example of what is right for ourselves, our daughters, our Nanas, our friends -on behalf of women everywhere.

In commemoration of International Women’s Day – here’s a 2 and a half minute message for you from us. 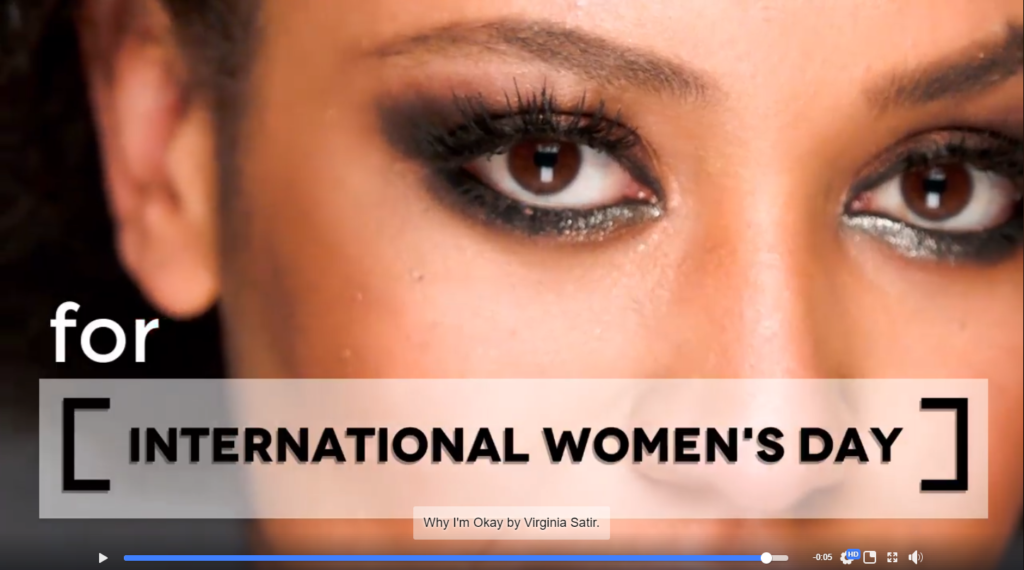