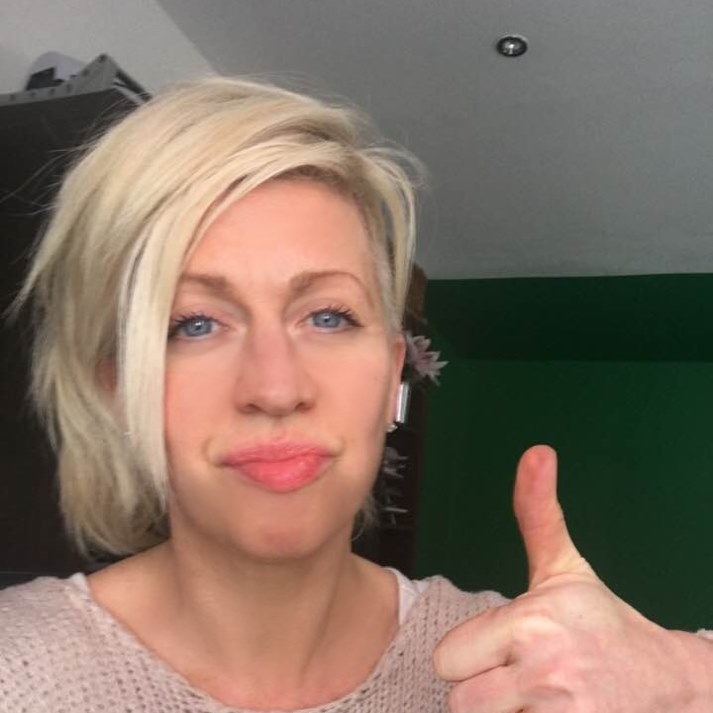 I’ve realised today that there are a lot of things I used to do…
that I don’t do anymore that probably/definitely weren’t the best thing for me.

Just thought that about binge-watching telly, but there are way worse ones…
But there was never a day that I decided: I shall never do those things again from this day forth,
so it is written so it shall be done **crash of thunder and lightning** type of thing.

This is probably because I have zero willpower, am hedonistic and don’t like being told what to do.
I think I just moved towards a better way bit by bit – so there was nothing to rebel against and why it’s permanent.

Old me would take the massive p^ss out of new me, on paper

Feel free to do the universal unofficial sign language for ‘playing with yourself’ – you know the one (five knuckle shuffle) at me.

We certainly wouldn’t have been friends at school with that CV.

So this isn’t to show off – this is just an invitation to consider why those massive plans you made on January 1st may not have worked out.
If I’d aimed for all in one go that I wouldn’t have done any of it if I’m honest.

And bin-off quick fixes.
They will break you.

This life thing.
It’s hard enough as it is without beating yourself over the head with shitty sticks. 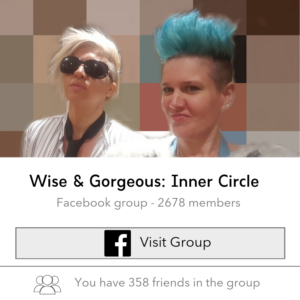