(if you haven’t seen it yet we’ll assume you’ve just got back from a long space flight – so here it is:)

It drove me mad

Like lots of things have driven me mad.
Why are UKIP even a thing?
How is Trump is president.
Why is the NHS having the life squeezed from it
Pineapple on pizza.

And now of course Yanny vs Laurel!

I heard a very clear LORRRRR-ELLLL.  What else could it be?
Why am I being teased with this nonsense – am I not in on the joke?

But when people are arguing as passionately as I was, for team Yanny – something must be going on.

4 questions this asks us:

Communication is 2 way – we have to listen, but the important part is really working out what the other person is really trying to tell you.

So often we listen but don’t take the time to really receive what people are trying to tell us.
We hear what we think we hear, would argue that we understood – but in reality we stopped listening as soon as we decided what was meant.
We filled in all the blanks ourselves rather than really making sure.

They are telling you Yanny and you hear Laurel.

In the same way, when someone is telling you they want more information you can hear that you aren’t good enough.
Or that they are tired and need a break and you hear that they don’t like you,
We can jump to conclusions without checking meaning.

The solution to this is to ask and summarise:
So .. I understood ___did you mean_____ ?
They get to confirm, or explain in a different way that you ‘get’ better.

Often we start practicing our argument or answer while the other person is talking – and totally miss the real meaning.

I was right.  Seriously it was just Laurel – you are wrong.

But that’s exactly what the other person thinks too – so that’s a ‘checkmate’ situation where no-one can reach understanding.
To realise and work out what actually happened was to do with sound frequency, or hearing quality – or even the speakers it was played through – tell us way more than just deciding we are correct.

Digging deeper and appreciating that the light and shade is where the important stuff is is the key.
You learn something and that can often be used in the future with different situations.

Yanny/Laurel is just a weird little quirk of sound.
Like an optical illusion (we are used to that) – for many of us an audio illusion is a new idea.
Another way we can see that thoughts are not necessarily facts.

I heard Laurel – that seemed like a total unarguable fact to me.
The concept of thoughts not being facts and that most facts are a matter of opinion is counter-intuitive.
Even scientific ‘facts’ are often based on the opinion of researchers, quality of data – and who’s paying them to do the research.

If you can apply this to other facts and see the beauty and the helpfulness of the grey area – this can improve communication and understanding unlocking something closer to ‘truth’.

We love people being on our team, it comes from the most ancient part of our brain developed in times where that kept us alive.
Humans are hardwired to band together with people like us but that can make us miss out on relationships that could be amazing.
This sometimes conflates sharing an opinion – with sharing ALL opinions.

When we decide someone is on our team… we cut them more slack.
If they are on the other team – we judge them more harshly – and stop listening.

This is bigger than Yanny or Laurel.

Political leanings, your football team,  being vegetarian, a different generation, a smoker, a different body shape, a parent.. a pineapple-pizza-eater…

In seeing past the one thing you don’t agree on – the World of new relationships opens up to you.

So back to that blasted audio.

The fact is that if you lower the pitch of the recording.. everyone seems to hear Laurel.

So this is to do with hearing and sound frequency, whether you listen in HD or not – not right and wrong.
What you perceive is your truth – what they perceive is theirs.

Who knows if your green is my green?

Have a great day.

Have a great day 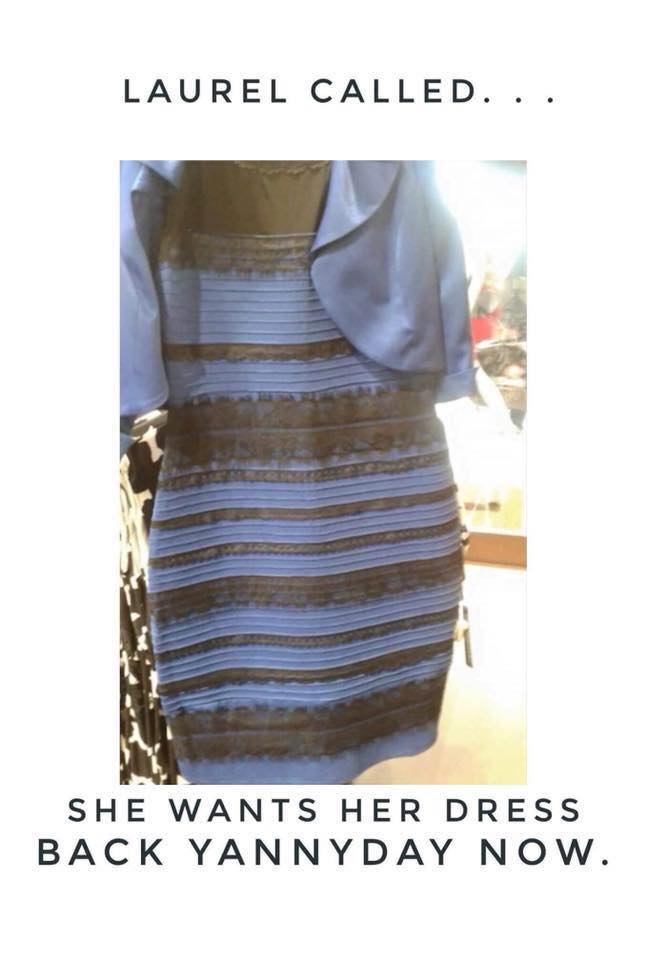 Humans typically pay attention to three different frequencies when they’re listening to speech. Story said the lowest of the three frequencies is “absolutely essential” for the L’s and R’s — the consonants that make up “Laurel.”

“So when you’re listening to ‘Laurel,’ the reason you get L, R, and L is because of the movement of that third frequency,” he said.

Here’s the catch. The word “Yanny,” the second frequency, has almost exactly the same pattern as the L, R, L in “Laurel,” he added.

One reason for the confusion is the poor quality of the recording. “Typically, if you have a high-quality recording and you’re listening on a good device of some sort, you’re not ever going to be confused by those,” Story said. 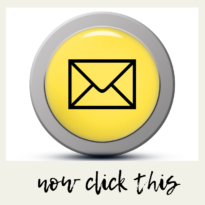