I’ve always been someone who… not exactly breaks the rules (although – I won’t lie – it’s been known)..

But I have always found myself scrutinising the grey area between them.

“Most people do it this way”

“We would recommend that you…”

Normal people who get into less trouble than me, take that kind of advice as fact.

Rules tends to make me ask why?

Is that a definite?

Is that an actual RULE?

Just because it’s always been done that way, doesn’t mean it’s the way I have to do it.

Is there a better way?

Does it even make sense?

Were the rules decided for a situation that doesn’t apply in the same way now?

This time it’s different though.

The stakes are too high.

With Covid, there have been clear, sensible rules to keep us safe.

And some that are bizarre and ridiculous ones that make no sense.

I’ve spent this last year purposely having adventure after adventure.

But without breaking any of the rules at all.

Not dwelling on what I ‘can’t do’ but working out what I CAN.

Getting shopping delivered rather than going inside.

Can’t meet up indoors – we’ll meet our friends outdoors… even climbing a mountain.

(And yes it was within the rules in that place, at that time, not now, sadly)

Can’t have a birthday party indoors – we’ll do it outside… in stages.

We thought lockdown might be coming again, so we crammed in everything we could, while we could.

Socially distanced, with masks, and sanitiser and all the rest of it.

Which is not my default setting.

Never meeting with more people than were allowed.

This year, my grey area was NOT about circumnavigating the rules.

My immune system is still, years on – only half of where it should be since chemotherapy.

So I can’t dick about with this really.

That said, I am really lucky that I don’t tend to get ill.

To look at what was permitted and to throw ourselves into that.

To walk on the beach (allowed) but at 10pm when the crowds had gone home or 6am before they’d got there.

To walk in the woods and by rivers in the rain (no one goes then).

We used the year to make sure we were robust and that our immune systems were topped up with as much health, fitness, good food, fun and vitamin C as possible.

Not to get political.

But it was a cruel blow.

You could feel the backdraft across the nation, from the wind leaving everyone’s sails;

of their deflating ‘bubbles’.

You know when they say – it’s always the good ones, well it’s devastatingly true.

But while it’s vital to keep yourself and your family safe,

it’s also vital not to allow your head to go down for very long.

I really really urge you to look at what you CAN do.

Try to get outside every day, if you can, even if it’s raining.

Put some extra layers on if it’s cold.

Don’t be on your own even if that means you have to facetime someone and just leave it on while you watch a feelgood film together.

Make an assault course in the garden.

Get all the board games out.

Have a Christmas dance party with the neighbours in the street.

Resist the temptation to get rat-arsed – it’ll make you feel worse.

Give yourself a spa day and do your nails fancy.

Have a zoom fancy dress party.

Fill your calendar with daft and lovely little things to look forward to.

That one was a bit rubbish.

If they’ve taken things away from you – sod’em add new ones of your own.

Fill it with cool stuff.

They can tell you what to do, but they can’t tell you how to feel.

It might not be the same as it would have been, but you can make it the very best of something different.

That’s the part you get to control, and to decide.

You can absolutely change that.

And stick a carefully manicured middle finger up, wear a onesie or nothing at all, have spag bol for Xmas dinner if you fancy,

And do whatever the hell it takes to make you happy. 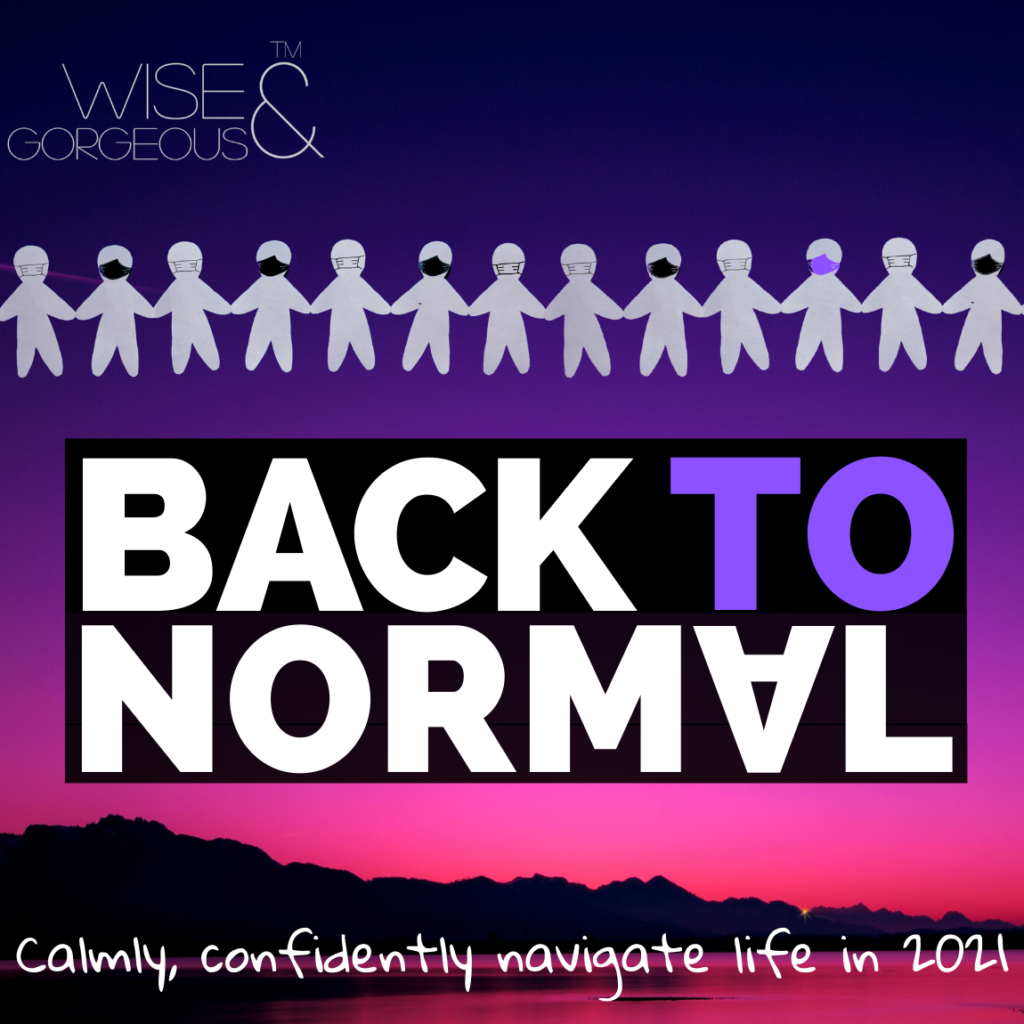