Mondays get a really bad rap.

I was just thinking about why.

This time of year, (and especially this year), we’ve probably had a nice weekend, getting outside, seeing friends maybe – kicking back and hopefully not working.

And then BOOM, like a ton of bricks – it’s back to the grind; school runs, work (that’s usually the one), and the realisation that things have to get done.

We have a saying in hypnosis and coaching, that ‘the issue is never the issue’. So, say – if someone says they want help with stress – we can get them relaxed and in a more chilled state of mind generally.

But the reason for the stress is still there.
So that’s when the work begins.

With smoking: people say it relaxes them, but the truth is – going out for a ciggie break is often the only time people go outside, take deep breaths and get a brief change of scene.

I think it’s the same with Mondays.

The Monday isn’t the problem – it’s the dread that can begin at about 5 pm Sunday of all the things that are going to hit tomorrow.

If fundamentally you hate your job, can’t bear the commute, are fed up with the mess, don’t like the people…Those are the real culprits.

They are not Monday’s fault.
So let’s turn it on its head.

5 REASONS THAT MONDAY IS ACTUALLY PRETTY DARN EXCELLENT WHEN YOU THINK ABOUT IT:

Most people are itching to get cracking after the Christmas break because actually there’s been a ton of stuff to do at Christmas.

Maybe they’ve been cooped up with people
(God knows, we’ve had lots of that).

So if New Year’s day is exciting because it’s full of potential, resolutions and plans – why not have 52 of them.

Without the stress of the festivities (fun though they can be).

So with that in mind:

In Human Upgrade, Sunday is our ‘get sh^t sorted’ day.

I don’t know about you, but planning what to have each day,

‘what’s in the fridge?’,
‘what does everyone fancy?’

… last minute dashes to Tesco Express –
frankly does my nut in.

Making a food plan for the week saves you money, makes it tons easier to stick to healthy goals and shaves hours off terrorist-style food negotiations with the family.

Same goes for exercise;
planning what you are going to do means you are far more likely to actually do it.

Then you can tick it off the calendar, and feel smug when you see all those ticks.

Setting things up on Sunday is probably the smallest change you can make for the biggest return on your health and energy.
Monday will feel exciting rather than desperate…

There are 5 beautiful days laid out ahead of you to achieve the things you want to.

And there’re 52 of the cheeky monkeys.

One week can easily slip into the next if you’re not careful.
But if you set just 3 decent goals a week (and hold yourself to them),
that’s 156 goals achieved in a year.

If you wrote a list of 156 things you wanted to achieve it would look like a Superhero feat.
But 3 a week is totally doable.

I promise that if you don’t set goals, they are really unlikely to happen.

With a deadline.
With time blocked out in the calendar to do each of them that no one is allowed to steal from you.

So you can enjoy every weekend, knowing that last week was a corker.

(And if you realised there is another issue to blame rather than the Monday itself – you can use those 156 goals to be mini-actions towards sorting the issue and doing something different).

4. All the Best Stuff is on Monday

The best TV shows, fullest gym classes, new music and films released.
It’s the best day to get a deal on things like cars, as most people make big purchases over the weekend.

Statistically, it rains less on Mondays.Honestly.
Apparently, they think it’s something to do with pollution over the weekend.

5. You can stand out from the crowd.

A study (weirdly by Marmite) showed that the average U.K. person won’t crack a smile until 11:16 A.M on Mondays.

Productivity is the lowest of the week.

Everyone moans about Mondays in the office.
It’s almost like we are supposed to.

But at home, in work, in company, online, or wherever else – if you can be a ray of vivacious positivity and productivity:

There will be such a stark contrast between you and everyone else – that people will be drawn to that.

You’ll make people’s day, give them a boost and they’ll be thankful of it.

Be the change you want to see… and all that.
If you can cheer the miserable buggers in the office up, that’s got to be a win, if nothing else.

Also, Monday is an anagram of dynamo.

I thought that was cool.I don’t think any of the other days are anagrams, but you can correct me on that.

I couldn’t find any and I wasted quite a bit of time on it.

If you like this kind of thing, you would LOVE our Human Upgrade membership.

Putting your goals, dreams, and ambitions into practice. 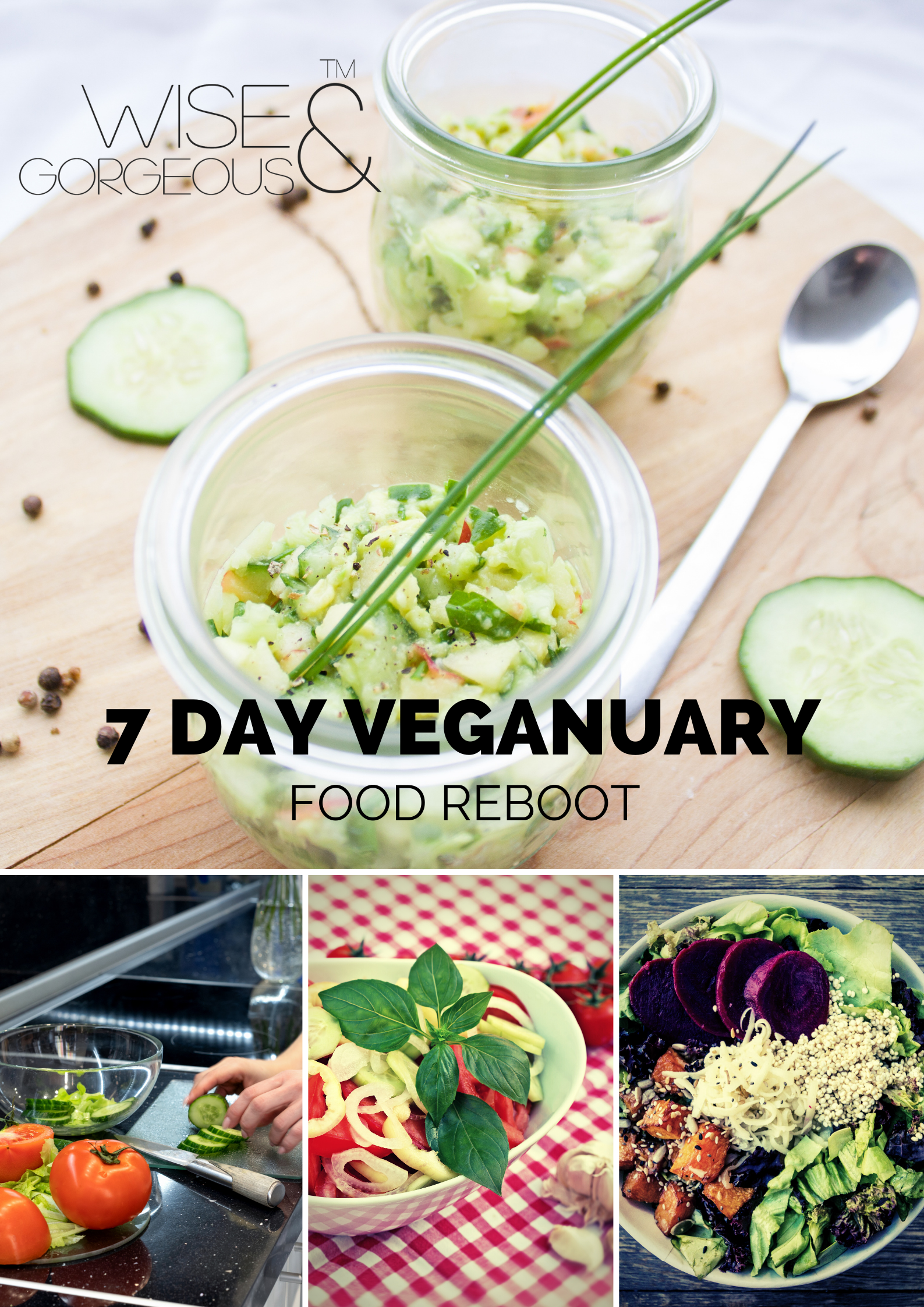